IAB is the spanish leader in the manufacturing of microbial inoculants for agricultural use.

IAB, S.L. (Investigaciones y Aplicaciones Biotecnológicas S.L.) has established itself as one of the leading national spanish company specialized in the manufacture of microbial inoculants for agricultural use.

Concrete steps are being taken by the company, to converge towards full compliance of the Biostimulant Code of Conduct, so once the European regulation has entered into effect, our position and development about future biostimulant products in our catalogue, is clear.

Under this new frame, IAB has prepared a code of conduct compliance plan and presented to EBIC the 4th december of 2013:

One of the main actions for us, has been to prepare workshops inside the company in order to explain what is EBIC and how it will be the future regulation about biostimulants . During last month of May, IAB prepared workshops for our distributors in order to explain the biostimulant claims, and made an special training of sales and technical personnel of the Company. Training of employees is important, so they are aware about the acceptable claims for biostimulants.

We intend to keep communicating under technical workshops, our experimental work and expectations about the future biostimulant regulation. 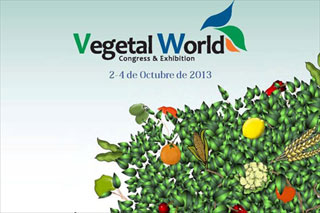 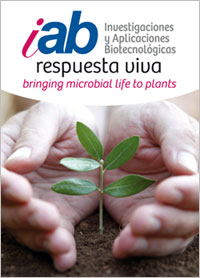